Arsenal will host Chelsea in the Premier League 2nd round. The match will take place at the Emirates on 22 August. The meeting starts at 18:30 Moscow time. Arsenal – Chelsea: forecast , bet, odds, statistics. 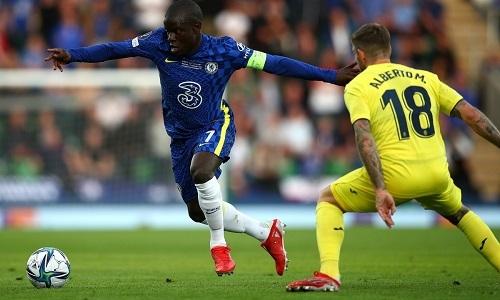 Arsenal finished last season only in eighth place in the Premier League standings. The current campaign should be decisive in the question of the future of Mikel Arteta in the club.

And the start of the season turned out to be, to put it mildly, not optimistic. In the 1st round match, Arsenal played away with Premier League newcomer Brentford and were defeated with a score of 0: 2.

It is worth noting that in the offseason the Gunners’ results were not very good: a draw with the Rangers (2: 2), defeats against Chelsea (1: 2) and Tottenham (0: 1).

The season kicked off for the Blues with the UEFA Super Cup. In it, Chelsea managed to beat Villarreal on penalties (1: 1 and 6: 5 in the series).

In the first round of the Premier League, Chelsea hosted Crystal Palace and managed to defeat the opponent with a score of 3: 0.

Last season, Arsenal beat Chelsea twice (3-1 and 1-0), and indeed the Blues cannot win four derby matches in a row (three in the Premier League and one in the Cup final).