Chelsea will play away against Brentford in the English League Cup quarter-finals. The match will take place on December 22. 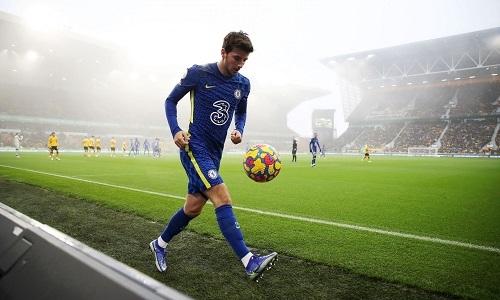 Two recent Premier League games with Brentford were postponed due to outbreak of coronavirus… There is no official word yet on whether the team will be able to qualify for the upcoming game against Chelsea, but it is possible that Brentford will have enough players by that time.

Earlier in December, before an unplanned hiatus, Thomas Frank’s side lost to Tottenham, drew Leeds and defeated Watford.

In the 1/8 finals of the League Cup, Brentford beat Stoke City (2: 1), and in the first rounds defeated Forest Green Rovers and Oldham Athletic.

Chelsea also had serious staffing problems due to the coronavirus, but in their case it did not come to the postponement of matches.

But the head coach of the Blues, Thomas Tuchel, doesn’t make it any easier. The absence of Romelu Lukaku and Timo Werner turned out to be a point loss for Chelsea against Everton and Wolverhampton. Both meetings ended in a draw, and the gap from Manchester City is now six points.

Interestingly, Chelsea have won only one victory in their previous five games . Not the most pleasant stretch began with an away defeat at West Ham. Another surprise was the away draw with Zenit (3: 3) in the Champions League.

In previous League Cup rounds, Chelsea beat Aston Villa and Southampton. In both cases, following the results of a penalty shootout.

Chelsea have not been impressive lately. In addition, it is not very clear in what lineup Tuchel’s team will enter this game.

You can also consider betting that the winner in this confrontation will be determined by the results of the post-match penalty shootout for 3.94.