Chelsea goalkeeper Edouard Mendy was injured in the final round of the Premier League against Aston Villa (1: 2). 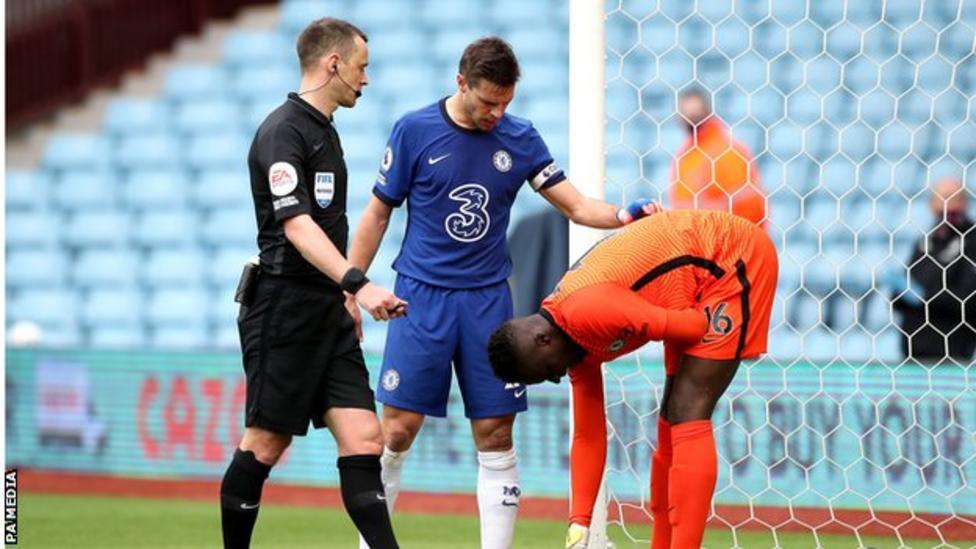 In the moment with Villa’s first goal, the goalkeeper hit the post hard. During the break, Kepa Arrisabalaga entered the field instead.

The head coach of the London club, Thomas Tuchel, spoke about Mendy’s injury after the game: “He feels a lot of pain in his ribs. Tomorrow we will receive more complete information about the severity of his injury.

If possible, we will try our best to make Mendy play on Saturday. Let’s see if this is possible. ”

Mendy has played 17 clean sheets in the Premier League this season. Also on account of his 8 zero games in this Champions League.

On Saturday 29 May Chelsea will face Manchester City in the Champions League final.