Chelsea will play at home against Leicester as part of the postponed match of the 27th round of the Premier League. The meeting will take place on May 19. 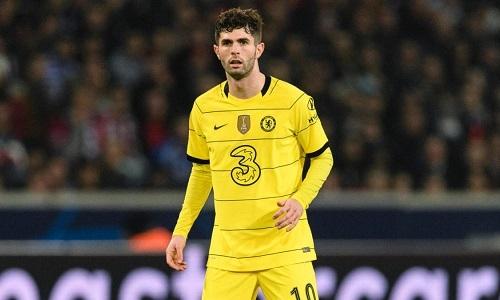 Chelsea are third in the Premier League standings after 36 games played, in which they scored 70 points.

For Chelsea, the two remaining matches no longer have any tournament value. Unless the “blues” may try to keep the third line, and they will definitely not fall out of the top 4.

Chelsea lost to Liverpool in the FA Cup final last Saturday. As in the decisive match of the English League Cup, Thomas Tuchel’s team lost to the Merseysides only in the penalty shootout.

Chelsea have only won once in their previous five matches. Last week, the London club defeated Leeds. Before that, there were draws with Manchester United and Wolverhampton and a defeat against Everton.

Leicester, meanwhile, are in ninth place with 48 points from 36 matches.

Leicester has the same situation – the team is almost on vacation, the final matches have become a formality for it.

But at the same time , Leicester have had a great recent game. The team of Brendan Rodgers defeated the main losers of the season, Norwich and Watford, scoring a total of eight goals.

Leicester have only won two of their previous 10 Premier League matches.

Despite the odds, this is clearly not the case when it makes sense to bet on the favorite. Chelsea could very well lose points, as they did in some recent matches. And there are many examples.

In addition, matches against Leicester are usually difficult for Chelsea.