The meeting of the 8th round of Group H in the European qualifying tournament for the 2022 FIFA World Cup between the national teams of Croatia and Slovakia will take place on October 11. The match will take place at the Gradski Vrt arena (Osijek, Croatia). 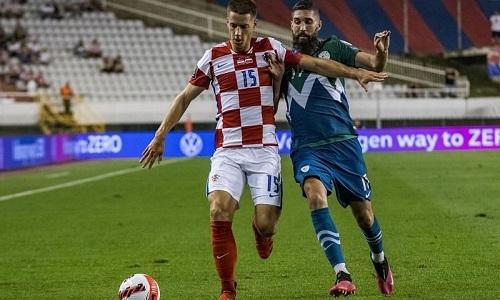 The Croats started in March in the selection of the World Cup with an away defeat from Slovenia (0: 1), but after returning home they defeated Cyprus (1: 0) and Malta (3: 0).

In the last match, the Croatians defeated the Cyprus national team (3: 0) and with 16 points and a goal difference of 11-1 lead group N.

The Slovaks began the selection for the World Cup losing points with Cyprus (0: 0) away and Malta (2: 2) at home, after which they defeated the Russian national team at home – 2: 1.

In the last match, the Slovaks lost on the road to Russia (0: 1) due to an own goal, dominating the game, and with 9 points they are in 4th place with a goal difference of 7-6.

The hosts seem to be the clear favorites of the match. We predict thatCroatia will win…