The Ukrainian national team will play on the road against Finland in the qualifying tournament for the 2022 World Cup. The match will take place on October 9 in Helsinki. 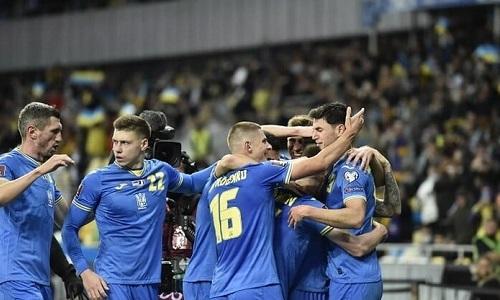 In the current selection, the Finns have suffered only one defeat so far. At the beginning of last month, Markku Kanerva’s team lost to the French in Paris.

Before that, Finland had draws with Bosnia and Ukraine, as well as a victory over Kazakhstan.

The Finnish national team has not conceded in only one of the previous four matches of the World Cup 2022 qualification.

Meanwhile, Ukraine scored five points and is now in second place. The only problem is that the Ukrainians have played one match more than their competitors, and the gap with France is already seven points.

In general, Ukraine is in a very difficult situation, in no case should it lose points in the upcoming matches.

A month ago, the Ukrainian team could not beat Kazakhstan. The meeting in Nur-Sultan ended in a 2: 2 draw.

And then there was a home draw with France (1: 1). Ukraine scored first, but still could not maintain the advantage.

A strange alignment, given the problems of the Ukrainian national team, including personnel. And also the strange situation in the team due to the numerous statements of Petrakov, who seems to have turned against himself not only the fans, but also the players.

The stake is the victory of Finland in 3.34.