Bayern Munich head coach Hans-Dieter Flick may leave the club at the end of the season 1 x bet. Reported by Bild. 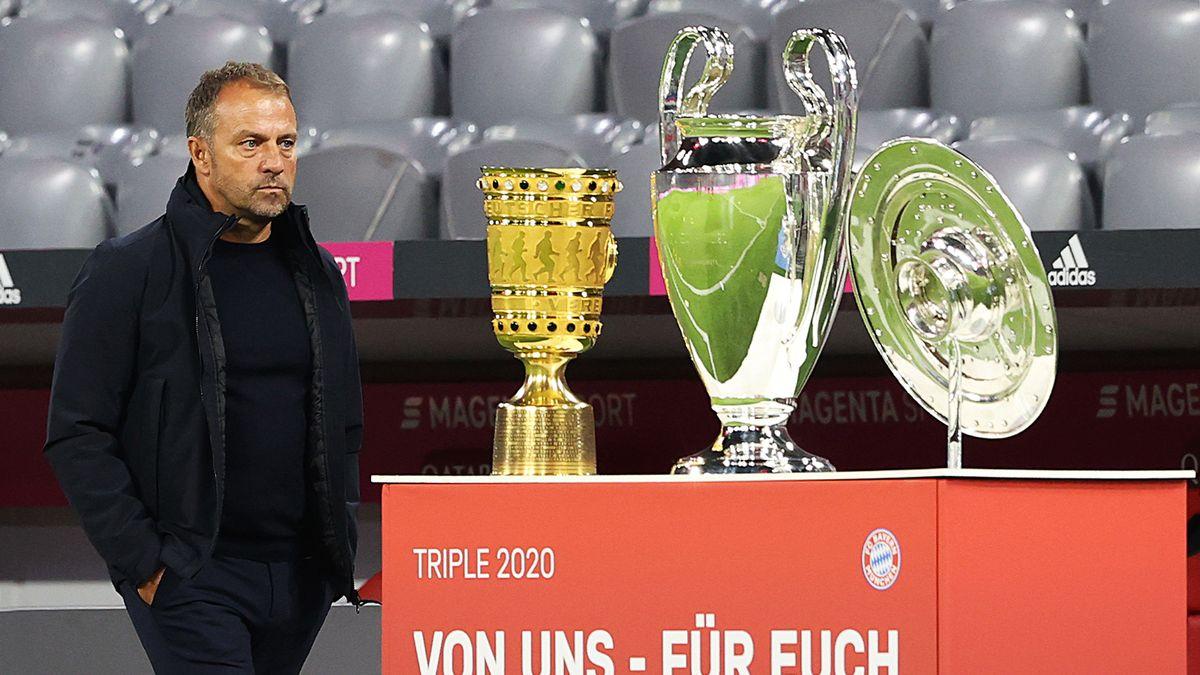 Flick can make such a decision due to the departure of the chairman of the board of the club Karl-Heinz Rummenigge, with whom he has developed a good relationship. At the same time, the coach has a conflict with the sports director of FC Bayern, Hasan Salihamidzic.

Flick can also lead the German national team, where from 2006 to 2014 he was the assistant to the head coach of the national team Joachim Loew.

Flick has been leading Bayern Munich since 2019. Under his leadership, Bayern became the champion of Germany, won the German Cup and Super Cup, became the winner of the Champions League and the owner of the UEFA Super Cup. The specialist contract is valid until the summer of 2023.