Moreirense will play at home with Belenenses in the 21st round of the Portuguese championship. The match will take place on February 8. 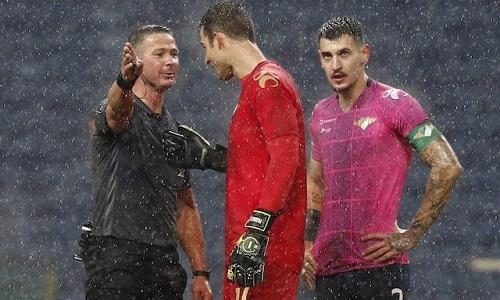 Moreirense are fighting for survival this season. The penultimate 17th place in Primeira is indicative in this regard.

A three-match streak without victories is also not conducive to positive. However, there are chances for salvation, because the gap from 15th place is measured by only two points.

The team traditionally plays quite successfully with Belenenses. Of the last five matches , Moreirense won twice with three parities.

This team is failing this season. Belenenses is in last 18th place.

Moreover, the gap from the saving 15th position is 6 points. Yes, and the team has trouble with the attack: 12 goals in 20 matches.

In the last round of the championship Belenenses lost again. And at home, the outsider was defeated by Sporting (1:4).

Belenenses is extremely unstable, and a series of four matches without a win is psychologically pressing. In addition, there are noticeable problems with the defense (37 goals conceded).

“Belenenses”has the worst record in the league.

In a match of approximately equal class rivals, the factor of one’s own field can become decisive. Our prediction and bet is Moreirense to win with odds of 2.00.