Juventus will play away against Lazio in the 13th round of the Italian championship. The match will take place on November 20 in Rome. 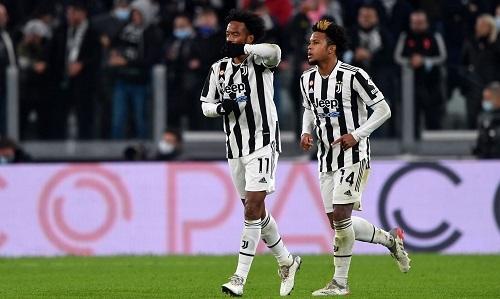 Lazio are in fifth place in the Serie A standings. After 12 games played, the Romans have 21 points.

In three previous matches, Maurizio Sarri’s team scored seven points. Between home wins over Fiorentina and Salernitana, there was an away draw with Atalanta.

Lazio played really badly in only two games this season when they lost away to Bologna and Verona.

Juventus, meanwhile, is only eighth. The “old lady” scored 18 points in 12 rounds.

Oddly enough, Juventus have confidently won four matches in the Champions League, but for some reason the Bianconeri have problems in Serie A.

Although before the break, Massimiliano Allegri’s team won at home against Fiorentina, thanks to which they interrupted a series of three matches without victories.

At the end of October Juve drew with Inter and lost to Sassuolo and Verona.

Juventus have not conceded in only one of their six Serie A away matches.

Juventus is doing a lot in Serie A. It looks like the Italian teams just know very well what the Allegri team will do.

So Juve won’t be surprised if they lose points again. Moreover, Sarri has always played well against Juventus.