Panama and Mexico will meet in the next match of the 3rd round of the third qualifying cycle of the 2022 World Cup. Which leader will be stronger? The best match odds are on 1xbet mobile android. 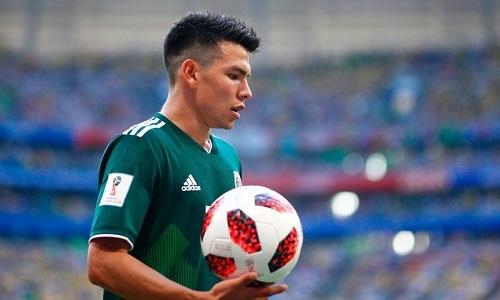 In the first round, Panama lost points after playing 0-0 against Costa Rica. During the entire match, the Panama national team held the initiative, attacked, but could not score. However, already in the second round, Panama corrected itself and achieved the first victory in the third qualifying stage, defeating Jamaica on the road with a score of 0-3. With four points scored, Panama is in second place, two points behind Mexico.

But Mexico is still going unmistakably, having the maximum number of points after two rounds. First, the Mexicans dealt with Jamaica at home (2-1), and then defeated Costa Rica on the road (1-0). As you can see, Mexico is not chasing big victories, it tries to act as carefully as possible and, creating an advantage for itself, protects it in every way. This strategy bears fruit, finding confirmation in the results – only one defeat in the last eleven matches.

Panama has four points in two starting games;
Mexico lost one match out of eleven previous ones;
Mexico beat Panama in the last four matches.

Panama has not been able to beat Mexico since 2013, having suffered eight defeats and drawn once. I do not think that the series will end, as Mexico is now elementary superior in class to Panama and should win a third consecutive victory.