On Monday, November 15, the Polish national team at home will host the Hungarian team in the qualification of the 2022 World Cup. The group A meeting, which will take place in Warsaw. 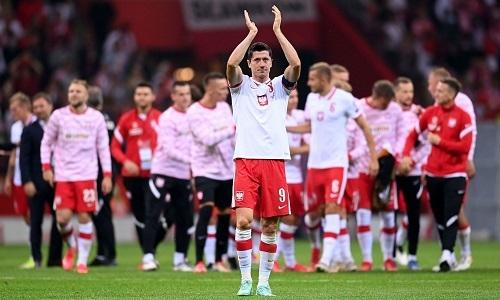 The national team of Poland is ranked second in the standings Group A, having to its credit 20 points.

The Hungarian national team is on the fourth line in the group A standings with 14 points.

Among the injured Hungarians are Peter Gulachi, Willie Orban and Bolla Bendeguz.

For the team of Marco Rossi, this game does not really matter, since they will not rise above third place and will not get to the World Cup.

But the “eagles” have a very tiny chance to finish first. What is needed for this? First, to beat Hungary as big as possible. Secondly, wait for the defeat of England by San Marino.

Frankly speaking, there is no need to wait for a miracle, and the Poles need to prepare for the playoff stage. Keeping in mind that the teams played brightly in Budapest (3: 3), our forecast and bet on the Warsaw game is “the victory of the Hungarian national team with a handicap of +1” for 1.87.

Let’s also take “total over 2.5” for 2.12. It makes no sense for these teams to sit out in defense, since the result will not affect their future in any way.