England will play away against Hungary in the group stage of the Nations League. The match will take place on June 4. 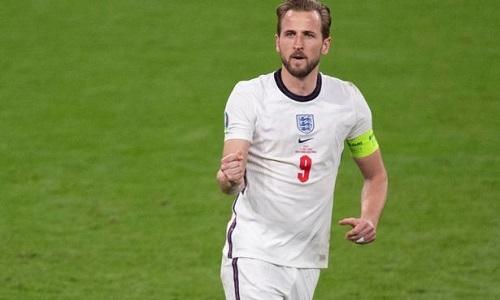 The Hungarian national team successfully held the previous draw of the Nations League, rising to the elite League A.

The Hungarians took first place in the group, where its rivals were the teams of Russia, Serbia and Turkey.

Just one defeat in six matches against such rivals is a really worthy result.

True, in parallel with this, the Hungarian national team was unable to break into the final part of the 2022 World Cup. Of course, this is a disappointment, especially against the backdrop of the game that Marco Rossi ‘s team showed last year at Euro 2020.

Although the Hungarians finished the qualifiers powerfully, drawing against England and defeating the Polish national team.

Meanwhile, the England team in the previous season of the League of Nations did not disappoint, but still did not perform very well.

The British finished third in the group behind Belgium and Denmark. The key was the home defeat against the Danes (0:1) in the fourth round, after which it became clear that the chances of reaching the playoffs are almost zero.

But England fulfilled its main task – the team of Gareth Southgate quietly reached the final part of the 2022 World Cup.

At the end of March, the British played two friendly matches – they won against the national teams of Switzerland (2:1) and Côte d’Ivoire (3:0).

Personnel situation:Southgate has brought together all the stars of the Premier League for the upcoming matches. In addition to the meeting with Hungary, England are also waiting for matches with Germany and Italy.

It is unlikely that the British will be too zealous, after all, a few days after the game in Budapest, they are waiting for a fundamental match with Germany.

At the same time, it is interesting that last autumn the Hungarians lost miserably to England at home as part of the selection for the 2022 World Cup, while the meeting in London ended in a 1-1 draw.

Bet – England win + match total under 3.5 for 1.97. The English will score one or two goals and then calm down. This is the most likely scenario for the upcoming match.