Inter Milan will play at home against Shakhtar Donetsk in the fifth round of the Champions League group stage. The match will take place on November 24. 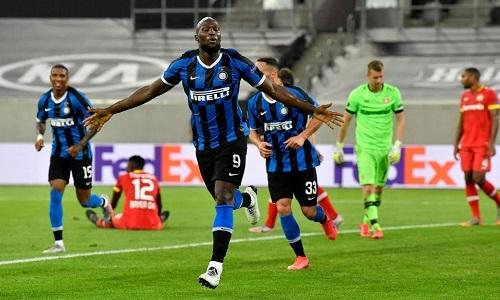 Inter scored seven points and is second in the group after four games played.

Two matches against Sheriff helped the Milan club a lot. Unlike Real and Shakhtar, Simone Inzaghi’s team did not give the Moldovan champion a single point. Both meetings ended with the score 3: 1 in favor of Inter.

This season, only Real Madrid was able to win on Inter’s field.

Meanwhile, Shakhtar are on the last line. So far, the Donetsk club has only one point.

And oddly enough, Shakhtar earned this point in the home game against Inter, which ended with a score of 0: 0.

The main failure of Roberto De Zerbi’s team is the defeat to Sheriff in the first round. This result can be key for the Ukrainian club.

In addition, Shakhtar lost twice to Real Madrid. And if in Madrid the match turned out to be at least tense, then in Kiev the “Royal Club” won with an indecent score – 5: 0.

You rarely see this, but the three previous matches between these teams ended with a score of 0: 0. Last season, Inter and Shakhtar also met in the Champions League group stage.

In the recent match, De Dzerby prepared very well for Inter, Shakhtar looked at least as good. But there is a suspicion that the Pitmen will not survive this time in Milan.

And the worst thing is that in case of defeat or a draw, they will lose their last chances to take third place in the group. Alas, most likely it will be so. Shakhtar De Dzerby so fartoo crude team…