The Japanese national team will play with the South African team in the first round of the group stage of the Olympic tournament. The match will take place on July 22 in Chofu (Japan), beginning at 14:00 Moscow time. Japan – South Africa: forecast , rate, odds, statistics. 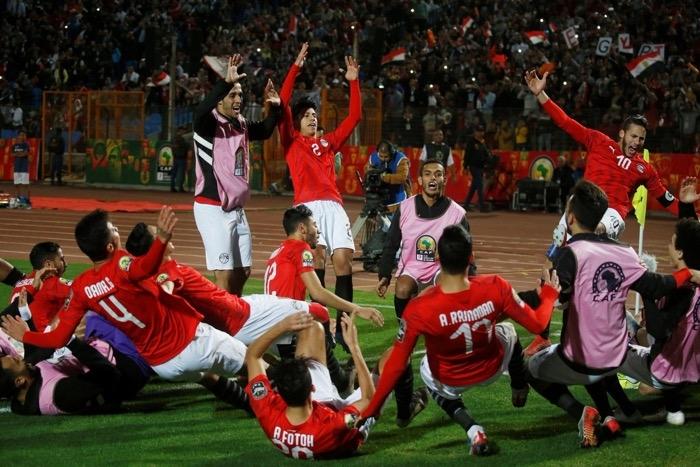 The Japanese team made it directly to the final part of the tournament as the host of the Olympics.

The Japanese managed to collect very decent composition… Their main star is Takefusa Kubo, who belongs to Real Madrid. We can also highlight the experienced defender Hiroki Sakai and the talented striker Ritsu Doan, who played for Arminia in the Bundesliga last season.

The Japanese Olympic team played four friendly matches this year . At the end of March, the “samurai” were defeated by Argentina – 0: 1.

After that, the results were noticeably better. In June, the Japanese defeated Jamaica – 4: 0. Then there was a victory over the youth team of Honduras – 3: 1. In the meantime, the most important result is the recent draw with Spain – 1: 1. The Spaniards were able to recoup only after the 70th minute.

Meanwhile, the South African national team got to the Olympics following the results of the 2019 African Cup of Nations for youth teams.

The South Africans took third place in that tournament. In a key match for a ticket to the Games, they snatched victory from Ghana in a penalty shootout.

In the group stage, South Africa defeated Cote d’Ivoire and drew with Zambia and Nieria, and in the semifinals lost to Egypt with a score of 0: 3.

In mid-June, South African footballers met with the Egyptian youth team in a friendly match – and again lost 0: 3.

African talents, of course, know how to surprise, but this time one should hardly expect any surprises from them.

The Japanese team is banally better. This is a really serious team that may well compete even for medals in the Olympic tournament, as evidenced by the meeting with Spain.