Juventus will play at home against Milan in the fourth round of the Italian championship. The match will take place on September 19. 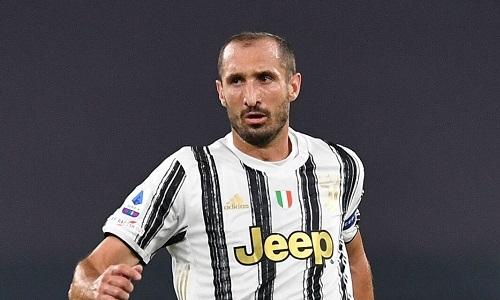 There are already three rounds behind, and Juventus have not yet won a single victory and have fallen to 16th place in the standings.

Despite the return of Massimiliano Allegri , the “Old Lady” is still very difficult. The team has to get used to the new requirements again.

In the last round , Juventus lost to Napoli. The Bianconeri quickly opened the scoring, but in the second half they allowed the opponent not only to win back, but also to score the winning goal. Juve played terribly – there is nothing more to say.

The only pleasant moment was the confident victory over Malmo in the Champions League. Juventus won on the field of the Swedish team with a score of 3: 0. But this result should not be overestimated, given the level of the opponent.

Meanwhile, Milan remain one of three teams that have not yet lost points in the new championship. Unlike Juventus, the Rossoneri started the season very briskly and so far, for the most part, have only been pleased with their game.

In the last round, Milan surprisingly easily beat Lazio at home – 2: 0. One of the goals was scored by Zlatan Ibrahimovic. True, in Turin, the Swede will most likely not play due to minor damage.

At the end of August , Milan scored three points each against Sampdoria and Cagliari.

Milan returned to the Champions League in the middle of the week. Stefano Pioli’s side lost 2-3 at Anfield to Liverpool. At some point, the Rossoneri were even leading 2: 1, but in the end they could not stand it. But overall, Milan left a good impression.

Juventus have won only one victory in their previous five matches against Milan. Last season, the rivals exchanged away victories.

At the moment, the guests look much better than the “Old Lady”, which sometimes just suffers on the field. The Rossoneri have every chance to score points in Turin.