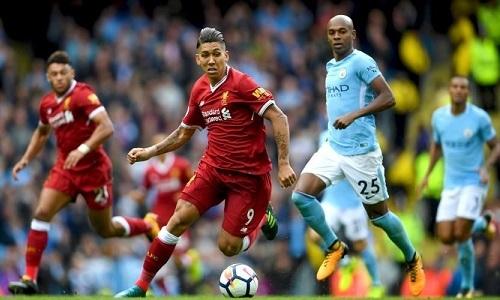 The Merseysides kicked off September with an away 3-0 defeat of Leeds, followed by a 3-2 home win against Milan in the Champions League.

After that, Crystal Palace was beaten 3-0 in the Premier League home match, and Norwich in the League Cup away game.

In the away match against Brentford, Jurgen Klopp’s side were leading 3-1, but lost the victory (3: 3), and in the last match, Liverpool in the Champions League defeated Porto 5-1 away.

After 6 rounds of Premier League Liverpool lead the table with 14 points. The goal difference is 15-4, 5 goals were scored by Salah, 3 goals – by Jota and Manet.Will not play Trent, Thiago and Harvey Elliot.

Pep Guardiola’s team started September with a minimal away win over Leicester (1-0) in the Premier League, after which they staged a shootout with Leipzig (6: 3) in the Champions League match at home.

In the home match with Southampton, the townspeople lost points – 0: 0, and in the League Cup they easily defeated Wycombe at home (6: 1).

In recent matches, Man City beat Chelsea away in the Premier League – 1: 0, but then lost to PSG in Paris (0: 2) in the Champions League.

After 6 rounds of the Premier League, Man City is in 2nd place in the table with 13 points. The goal difference is 12-1, 2 goals were scored by Gabriel Jesus.Will not play Gundogan and Zinchenko.

Last season Liverpool played 1-1 away and lost 1-4 at home. Man City in Liverpool have won only once in their last 5 matches, having suffered 3 defeats.

At home, Liverpool have 5 wins and 2 draws in 7 previous matches in the Premier League. We predict thatLiverpool will not lose…