Liverpool take on Benfica on 13 April. Can the Eagles avoid a major defeat? – Our forecast will give you the answer. Full statistics and all current odds for the match can be viewed at 1xbet mobile app download. 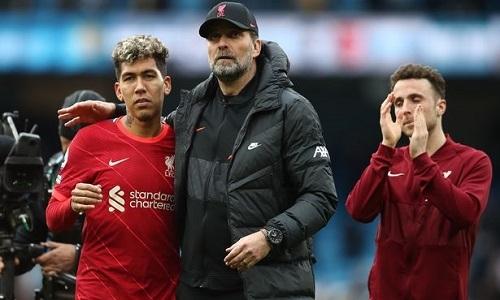 With a 3-1 victory in Benfica, Liverpool have effectively ended any question of qualifying for the Champions League semi-finals. After a tough encounter with Manchester City in the APL, there may be some rotation for the Reds in order to give their leaders a break after a difficult calendar.

Benfica managed to recover from a home defeat in the Champions League by beating Belenenses (3-1). That triumph allowed them to climb up to third place in the Portuguese championship, but it’s difficult to count on anything more as they are nine points behind their closest rivals.

We believe that Benfica, thanks to their desire and quality organisation of the game, will be able to avoid a rout against Liverpool. On top of that, we expect the home side to engage in some line-up rotation. We’ll bet on a plus goal handicap (+1.5) for the visitors at odds of 2.15.