Milan will play at home with Venice in the 5th round of the Italian championship. The match will take place on September 22. 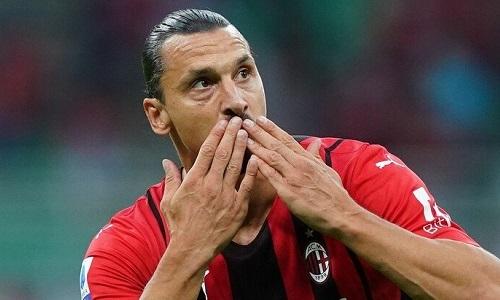 Milan this season is quite capable of competing for the Scudetto. Why not?! Juventus has sagged a lot, Inter is also in decline …

Now the team takes 2nd place in the standings of the Italian championship. At the moment, Milan have 10 points after four games played.

In the last round , Milan managed to get hold of one point in Turin. A draw with Juventus is considered a good result (1: 1).

It is curious that this season anyone can score in the Milanese squad. Perhaps the unfading Zlatan Ibrahimovic will take on the role of the scorer ?!

The Serie A rookie intends to extend his days in the elite of Italian football. True, the team still faces a serious struggle for a place in the sun.

At the moment, “Venice” takes a modest 16th place. The team has only three points scored with a goal difference of 3: 8.

In the previous round of the championship, Venice lost at home to Spice (1: 2). And before that the team defeated Empoli in a similar way (the same 1: 2).

21 years ago, the Venetians created a sensation, minimally defeating the stellar Milan. However, times have changed a lot, and “Venice” is hardly capable of the same feat.

The hosts are fighting for the highest places, and clearly do not intend to lose points out of the blue…

“Venice” is just getting used to the realities of Serie A, and can hardly count on even one point in this meeting.

The Milanese are much stronger than the rival, and will probably go ahead from the first minutes of the meeting. Our forecast and bet – 1st half total is over 1.5 with odds of 2.10.