Monaco will play at home against Lille in the 14th round of the French championship. The match will take place on November 19. 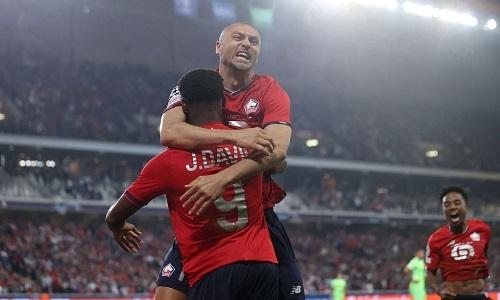 AS Monaco have 18 points and are in 11th place in the League 1 standings after 13 games played.

Before the break for the international matches, Monaco drew with Reims (0: 0). And this is not the worst result for a guest meeting.

A round earlier, Niko Kovacs’s team lost at the Brest field with a score of 0: 2.

It is important to note, however, that AS Monaco have won three previous home matches with a total score of 9: 2.

Lille scored 16 points after 13 matches and is on the 12th line in the table.

The defending champion’s streak of four in Ligue 1 has now been unbeaten.

At the same time, at the beginning of the month , Lille won a sensational away victory over Sevilla in the Champions League.

In the current championship “Lille” won only one away win, and in five previous matches suffered four defeats.

Both teams have a lackluster season, so betting on the outcome in such a game is definitely not worth considering.