Newcastle will play at home against Norwich in Round 14 of England. The match will take place on November 30. 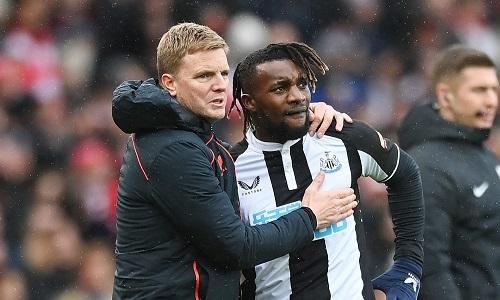 Newcastle is the last in the Premier League standings after 13 games played. Now the “forty” has only six points.

Last Saturday, Newcastle lost 2-0 away to London’s Arsenal. The opponents looked noticeably better, as evidenced by at least the number of shots towards the goal of Newcastle, for which it was the second game under the leadership of Eddie Howe .

At the same time, it is interesting that in six matches at home, Newcastle have already conceded 16 goals (and a total of 29).

Norwich, meanwhile, are in the penultimate line, three points ahead of Newcastle.

Norwich also changed their head coach at the beginning of the month. Dean Smith, recently fired from Aston Villa, was appointed to replace Daniel Farke .

Curiously, this happened immediately after Norwich’s away win over Brentford. Apparently, the decision was made even before the game.

And they hardly regret him now. Under Smith , Norwich defeated Southampton and tied Wolverhampton.

Newcastle in a difficult psychological situation. Although the club has recently been taken over by an investment fund from Saudi Arabia, there are fears that next season it will have to fight for a return to the Premier League. The equator is very soon, and Newcastle still has no victories.

The meeting with Norwich is the perfect chance to finally win. And even more so at home.