On February 26, at the Carlo Castellani field, the match of the 27th round of Serie A “Empoli” – “Juventus” will take place. 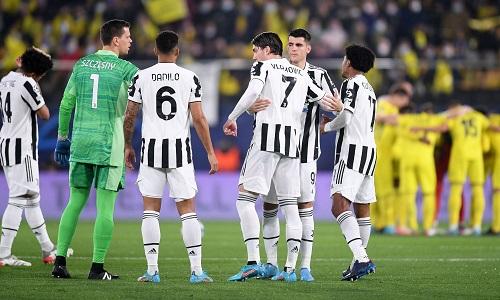 The hosts’ losing streak dropped them to 12th place. Taking into account all competitions, the team has not won 10 matches in a row. For 26 rounds , Empoli scored 31 points.

We add that the Azzurri lost 3 of the last 4 games at home, conceding at least 3 goals in each of these cases.

The Turintians close the top 4 of the Serie A standings. They have 47 points in their account and are 9 points behind Milan in the fight for the title. In fact, at the moment the team is cut off from the top three.

Juventus have drawn their last two matches of the tournament. The Bianconeri parted ways with Atalanta (1:1) and Torino (1:1).

On February 22, the guests extended their draw streak. In the match of 1/8 of the Champions League, they played 1:1 with Villarreal. This is the eighth result of Allegri’s wards in their unbeaten streak.

Juve had a difficult match in the middle of the week, but Allegri’s team really needs a victory to raise their morale. Empoli is not performing very well now and the guests have a good opportunity to get 3 points.

Nevertheless, the zeal of the guests should not greatly affect the performance. It is not enough to believe in a large number of goals. In 5 of the last 6 matches involving Juventus, no more than two goals were scored. We bet on total less than 2.5 for 1.75.