Villarreal will play away against Osasuna in the 27th round of the championship of Spain. The match will take place on March 5. 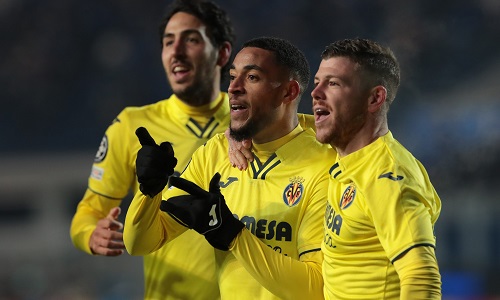 Osasuna are 11th in the La Liga table after 32 points from 26 games played.

Osasuna did not end February well. First, the club from Pamplona lost at home to Atlético, and then lost on the road to Real Sociedad. In both cases, Osasuna did not score a single goal.

It is also important to note that the team of Hagoba Arrasate has only one win in eight previous matches at home.

But at the same time, Barcelona and Sevilla could not win in Pamplona – the matches with these teams ended in a draw.

Villarreal, meanwhile, is in sixth place with 42 points from 26 matches. Betis is only four points behind third-placed Betis.

In the previous ten La Liga matches, Villarreal have won seven and only one defeat.
In the last round, Unai Emery’s team defeated Espanyol on their field, and before that they confidently dealt with Granada away.

In addition, Villarreal survived the home meeting with Real Madrid (0:0) and drew with Juventus (1:1) in the first leg of the 1/8 finals of the Champions League.

Villarreal have only lost two home matches in the current Spanish league.

Obviously, Villarreal are on the move now. Both in terms of the game and the results, Emery’s team looks very convincing.

Osasuna surprises from time to time, especially in home matches, but now it seems to make sense to bet on the away team to win.

The bet is the victory of Villarreal for 2.15.