Lokomotiv Moscow will play away against Marseille in the final round of the Europa League group stage. The match will take place on December 9. 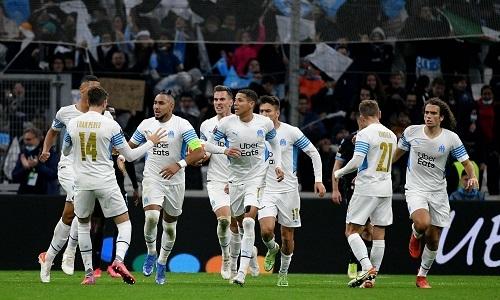 Marseille ranked third in the group after five games played. Now the French have four points.

“Marseille” will no longer be able to climb higher. Jorge Sampaoli’s team will make it to the Conference League if they do not lose to Lokomotiv in the upcoming match.

In the previous five Europa League matches , Marseille suffered only one defeat. At the end of November, the Provençals lost on the road to Galatasaray (2: 4).

All other matches ended in a draw, including the meeting with Lokomotiv in Moscow.

Marseille have won only two wins in ten previous matches.

In case of a victory over Marseille, the team of Marcus Gisdol will rise to the third line and receive a ticket to the Conference League.

But looking at the current state of Lokomotiv , it’s hard to believe in it. Last Saturday, the “railroad” lost at home to “Ural”, extending the losing streak to four matches.

In the last 15 matches Lokomotiv won only two victories.

Marseille have not been impressive lately either, but against the background of Lokomotiv its problems do not seem so serious.

Such Lokomotiv has not the slightest chance of success in the upcoming match.