On Matchday 23 of the Spanish championship, Athletic play Espanyol. Will the hosts extend their unbeaten streak? Full statistics and all odds for the match can be found at 1xbet download app. 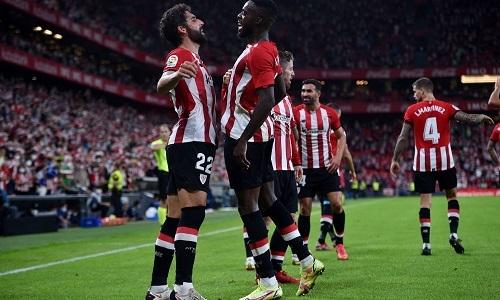 Athletic have experienced a period of good fortune. Firstly, it has started to steadily pick up points in the league, losing only one match in the last five, drawing once and winning three times. Secondly, they reached the semi-finals of the Spanish Cup, beating Real Madrid 1-0 in the quarter-finals. With this win, the Basques avenged their loss in the Spanish Super Cup final (0-2).

As for Espanyol, they cannot produce a long-term positive streak, rarely winning. In total, the Parrots have seven wins, six draws and nine losses. In the last three rounds, Espanyol scored just one point when they drew with Cadiz (2-2). And in addition to the draw, there were losses to Elche (1-2) and Betis (1-4). With 27 points, the Parrots are in 13th place.

Athletic have lost one out of the last five rounds;
Espanyol have not won in three rounds;
In the first leg match between Athletic and Espanyol, 1-1.

Athletic are good now, so should extend their positive streak by beating a slumping Espanyol.