On Sunday, October 31, Inter Milan will host Udinese in the 11th round of the Italian Serie A. The meeting, which will be held at the San Siro stadium. 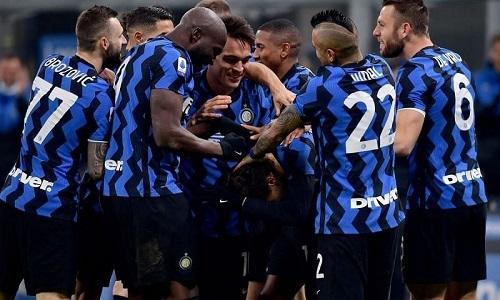 Inter takes the third place in the Italian championship standings with 21 points.

The only defeat Simone Inzaghi’s wards suffered in mid-October from Lazio (1: 3), but after that they parted with Juventus (1: 1) and won against Empoli (2: 0).

In the Champions League, the Milanese beat Sheriff (3: 1) and moved up to third place in the group, closing the gap with the leaders.

Inter has no serious staffing problems. Back in the summer it became known that Christian Eriksen would not play for the team this season due to serious health problems.

Udinese are on the 14th line in the standings of the Italian Serie A with 11 points.

On account of the “little zebras” two wins, five draws and three defeats in ten rounds of the national championship.

Gerard Deulofeu and Ignacio Puzzetto are recovering from injuries at Udinese.

The Milan team sometimes makes stupid losses, but in October they played stable overall, so they are still in the championship race.

Yes, the gap with Napoli and Milan has increased to 7 points, but it’s too early to give up, especially since the derby with the Rossoneri will take place on November 7.

Inzaghi’s wards have no right to scatter points, so we expect a confident victory from them. Our forecast and bet is “Inter wins with a handicap of -1.5” at 2.00.

We would also try the “both score: no” bet at 1.85, given that Udinese scores a little more than one goal per game on average.