On 9 June, the Swiss and Spanish teams will play in Ligue A round 3. Last summer, the Spaniards beat the Swiss in the quarter-finals of Euro 2020. Should we expect revenge from this encounter? Full statistics and current odds for the match can be found at 1xbet download. 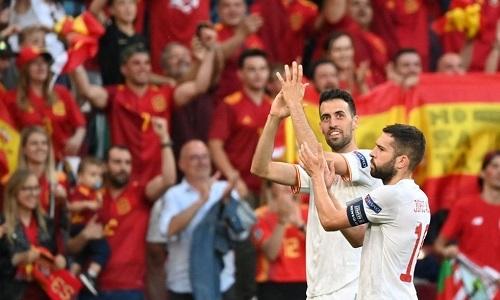 The Red Crusaders are in last place in Group 2 of League A. The Swiss team lost 1-2 in the first round to the visiting Czechs. In the second leg at the weekend, the Swiss were thrashed 0-4 away to the Portuguese. It was already clear after the first half that the visitors had no chance.

The Spaniards are sitting in third place with two points. They have not yet delighted their fans with victories, but they have not upset them with defeats either. In their opening game against the Portuguese, the Spaniards let slip away with a 1-0 lead at home. The match ended 1-1. In the second leg, the away game against the Czechs, with a goal in the ninetieth minute, managed to avoid defeat.

The Spaniards have yet to take three points a game, but the Swiss will try not to upset their fans at home. Even if the Red Crusaders fail to take revenge for their loss at Euro 2020, they will show decent football. Our prediction: The Swiss team will not lose. Odds 1.92.