Rennes will play at home against Monaco in the 32nd round of the French championship. The match will take place on April 15. 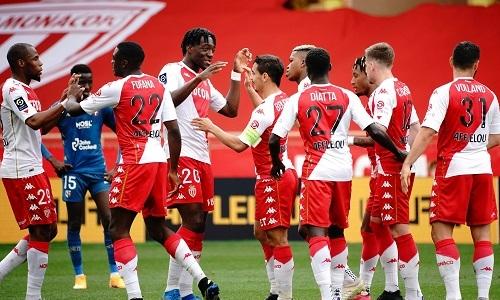 Rennes are third in the Ligue 1 standings after 31 games played, in which they scored 56 points. The lag behind second-placed Marseille is three points.

Rennes have been on an unbeaten streak in the league for seven games.

And in this segment, the team of Bruno Genesio won six victories and scored 24 goals.

In the context of the next game, it is also important to note that Rennes have not lost a single point in the previous five matches at home.

Interesting fact:Rennes have scored in every half in all six previous home matches.

Monaco, meanwhile, is in sixth place with 50 points in 31 matches.

Apparently, for Monaco, a home victory over Paris Saint-Germain was a significant emotional catalyst. The Monegasques defeated the leader at home with a score of 3:0.

And after a short pause, Philippe Clement’s team won against Metz and Troyes – in both cases with a score of 2:1.

Monaco have only won three of their previous ten away matches in Ligue 1.

Matches between these teams, as a rule, are productive. For example, in the previous five Rennes and Monaco never scored less than three goals.

The next meeting, most likely, will also please with productive football. In any case, Rennes will definitely strain the defense of the guests.

You can also consider a bold bet on Rennes goals in both halves for 3.00.