The match of the 37th round of the Premier League between Southampton and Leeds will take place on May 18 at the St Mary’s stadium – we assessed the condition of the opponents and prepared a forecast. 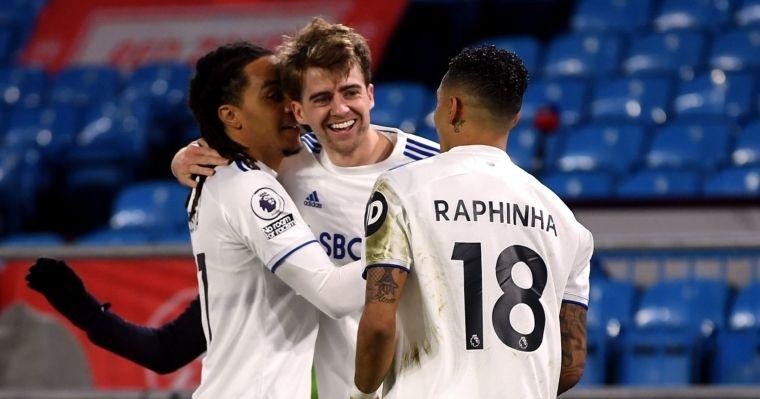 Southampton have long lost their tournament motivation in the current championship. After the first round, it seemed that the “saints” would be able to compete for at least a place in the Europa League, but in the second half of the season, Ralph Hasenhüttl’s team seriously surrendered. A series of nondescript matches significantly threw the “saints” down the standings. However, the points reserve earned in the first round was enough not to get involved in the struggle for survival. At the moment, Southampton has 43 points and is in 14th place.

In the last two rounds, Ralf Hasenhüttl’s charges played quite successfully. With the same score 3: 1, the Saints first beat Crystal Palace and then Fulham. Both matches took place in the home arena. In general, Southampton has not lost at home in four matches in a row. Before the above two victories, Soton ended in a draw with Leicester (1: 1) and beat Burnley (3: 2). In terms of playing at the home stadium, Ralf Hasenhüttl’s charges are eighth in the current championship. In 18 matches at home, the “saints” won eight victories, lost seven matches and ended three in a draw.

Defender Ryan Bertrand, as well as midfielders Oriol Romeu and William Smallbone will miss the match due to injuries. The participation of Jan Bednarek in the match is in question.

The Peacocks played their first season in the Premier League quite successfully after a long break. The team of Marcelo Bielsa, already from the starting rounds, began to gain points and throughout the championship basically stayed in the middle of the standings. At the moment, “Leeds” is in tenth place and has only a mathematical chance of getting into European cups. To do this, the “peacocks” need to win both remaining matches and hope that Tottenham and West Ham will fail in the remaining two rounds.

Leeds are the most uncompromising away team in the championship. For 18 away matches, “peacocks” have never drawn – nine wins and the same number of defeats.

Midfielders Elder Costa and Adam Forshaw will miss the game due to injuries. Questionable Robin Koch and Pablo Hernandez.

Southampton have played successfully in recent matches. The infirmary of the team is empty, and in terms of composition it is hardly inferior to the “peacocks”. The victory in this meeting is more necessary for Leeds, but the team loves to play against the opponents more. In our opinion, the “peacocks” can play for the first time away in a draw.

Our prediction is a draw in the match for 3.96. You can place a bet on the official website 1xBet.

Both teams score very well. It is unlikely that the opponents will sit out in defense. Soton are regularly featured in home matches and are also regularly conceded. We are waiting for heads in both directions.