Borussia Dortmund will play at home against Freiburg in the 19th round of the German championship. The match will take place on January 14. 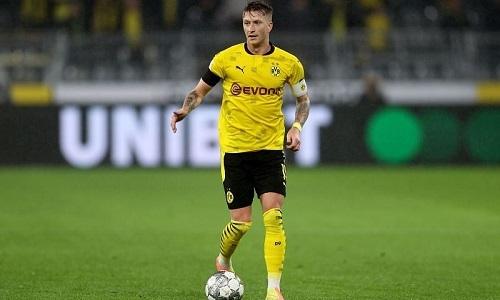 Borussia Dortmund are second in the Bundesliga after 37 points from 18 games played. At the same time, the gap from Bayern is six points.

In the last round, Dortmund played a crazy match against Eintracht. Marco Rose’s team played terribly in the first half, conceded two goals (and could have done much more), and it seemed that nothing could save them here.

But in the end , Borussia won, scoring three goals after the break. Eintracht received the second and third goals shortly before the final whistle.

Freiburg, meanwhile, scored 30 points in 18 rounds and is in fourth place.

It’s hard to say what will happen next, but so far Christian Streich’s team is having an incredible season. And the most memorable was, of course, the away match against Borussia Mönchengladbach. Freiburg then won with a score of 6:0, scoring all the goals before the break.

After that, however, Freiburg lost to Hoffenheim, but then there were a victory over Bayer and draws with Union Berlin and Arminia.

Freiburg have suffered only two defeats in nine away matches of the German championship.

Borussia Dortmund, as a rule, do not have easy matches against Freiburg. Earlier this season, Dortmund had already lost to Streich’s team away.

But still, now Borussia must do everything to continue the pursuit of Bayern. She may never have another chance like this.

You can also consider a bet that Borussia will score in both halves for 2.08.