The bookmakers are calling Sevilla the favourites to win the match, with betting odds of 2.1 at 1xbet mobile app. As for West Ham, the odds are 4 to win and 3.05 to draw.

Rather interesting figures can be seen in the totals section. The odds on the total over 2.5 goals scored is 2.18, and the draw outcome of the TU 2.5 can be taken for 1.68. 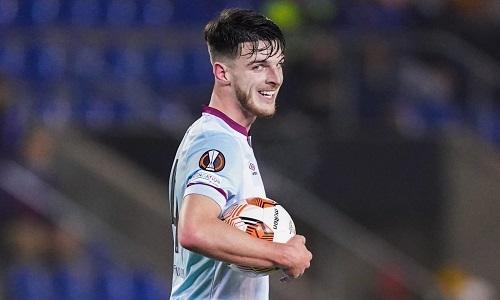 “West Ham” was very confident in the group stage of the Europa League, but got one of the most difficult opponents at this stage. The team also shows interesting football in the English championship, where it ranks sixth with 45 points. The main task for the Hammers is to perform well in the away game to move the fate of the confrontation to London. West Ham’s last two games ended in defeats to Liverpool in the league (0-1) and to Southampton in the FA Cup (1-3).

Sevilla failed to qualify from the Champions League group, although they had a good chance. Nevertheless, they qualified for a competition they have won several times in the last 20 years. Furthermore, the club are in contention for the Spanish title and sit second in the standings with 55 points, eight points behind Real Madrid. In the last round of La Liga, Sevilla failed to beat Alaves and previously beat Betis (2-1) in the derby.

Sevilla will play number one, and try to put a lot of pressure on the opponent. Nevertheless, we assume that the game will be an open one and the fans will see a lot of goals. You can bet on TO 2.5 at odds of 2.18 at 1xbet. All fans can look forward to an interesting and hotly contested encounter between these two unyielding clubs.