If you look at the line of 1xbet mobile app, you can conclude that the favourite in this match is Alaves. The team plays at home and you can bet on their victory at odds of 2.35. A win for Espanyol is priced at 3.25 and a draw will bring the player a win at odds of 3.35.

The bookmakers do not believe in a top match and offer a bet on Total More than 2.5 at 2.1. You can bet on Total Under 2.5 for odds of 1.75. The probability that the teams will exchange goals is 1.94. 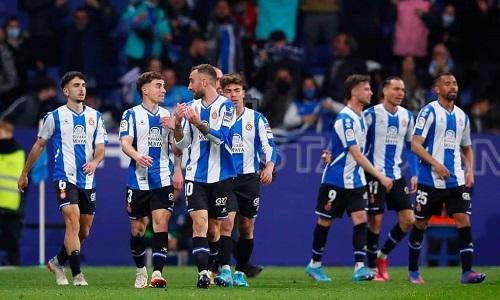 “Espanyol” after returning to La Liga was able to establish itself in it and secure a place in the next season. The team did not produce flashy results, but their performance during the football year was enough to make the fans feel at ease. The club has collected 40 points and is in 13th place. Espanyol’s last two games ended in a 0-0 draw with Osasuna and a 0-4 defeat at the hands of Real Madrid.

Alaves are last in the table with just 28 points. The upcoming encounter is the last chance for the team to clinch a place in La Liga next season and they only need a win. But even victories in the remaining rounds will not guarantee anything, because you have to look at the results of their direct rivals. Last round Alaves lost to Celta (0-4), and before that they unexpectedly beat Villarreal (2-1).

Alaves were able to beat their rivals in the last few matches and the team will cling to the last for this meeting. We suggest to believe in the hosts and make a bet on their victory in the bookmaker’s office 1xbet at odds of 2.35.