Watford will play at home against Norwich City in the 23rd round of the Premier League. The match will take place on January 21. 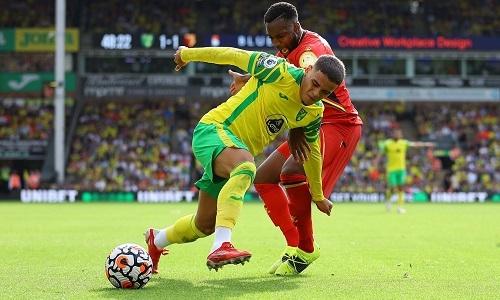 Watford are 17th in the Premier League table with 14 points. The Hornets have 4 wins, 2 draws and 13 losses in 19 rounds of the championship.

Watford are one of the top candidates for relegation. The team in recent weeks does not give reasons for the joy of their own fans. After a home win over Manchester United in the 12th round of the championship with a score of 4: 1, the Hornets lost 7 meetings in a row in the Premier League and the FA Cup.

Watford’s series of defeats was interrupted in the last round in a guest confrontation with Newcastle (1:1). And thus they earned their first point in seven rounds of the championship of England.

Norwich are 18th in the Premier League table with 13 points. The Canaries have 3 wins, 4 draws and 14 losses in 21 matches.

Norwich also did not shine with results in past rounds. Smith’s players have not won the Premier League since the 12th round, when Southampton were beaten at home (2:1). Since then, the Canaries have won only 1 match in the FA Cup against Charlton (0:1). The series without victories in the Premier League was 8 rounds, and in 6 matches in a row, Norwich was left without points scored.

In the final round of the English Championship, Norwich ended their run without a win in a home match against Everton, which ended with a score of 2: 1.

Forecast – The match between neighbors in the standings and competitors in the struggle for survival is unlikely to be spectacular. Watford averages just over 1 goal per tour, and Norwich have the weakest attack in the Premier League, so only one goal can decide the outcome of the match.