During the first semi-final match of the Champions League between France’s Paris-Saint-Germain and English Manchester City, there was an unusual dialogue between 28-year-old Italian midfielder of Parisians Marco Verratti and Josep Guardiola, who heads the club from England. This is reported by Football Italia.

Download 1xBet for Android. Register via the app. Anyone can become a user of BC 1 x Bet, but to do this, you need to go through the process of free registration on the site. 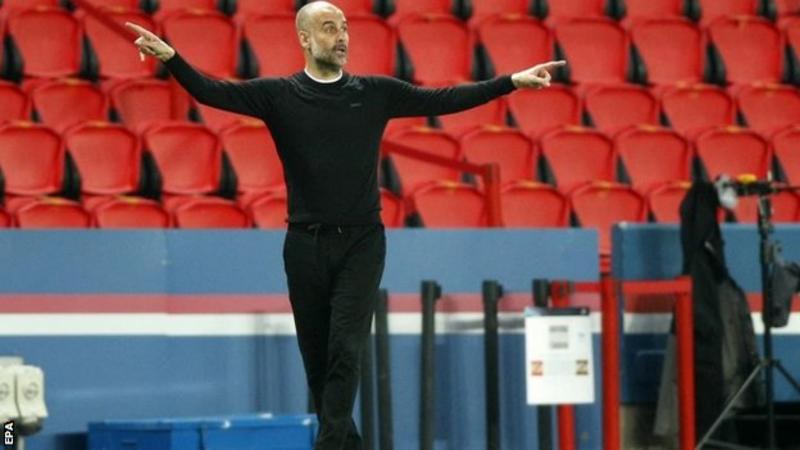 In one of the episodes, when Verratti made a dangerous tackle trying to take the ball away from a Manchester City player, Guardiola asked the referee to punish the Italian for his action. Verratti himself heard this and turned to Josep in Spanish: “What do you want? Shut up!” This phrase was clearly heard by the commentators of the Sky Sport Italia TV channel.

The second leg of the Champions League semi-finals Manchester City – Paris Saint-Germain will be held on May 4 at the Etihad stadium in Manchester.